(Comments posted here are more likely to get a response 😉)

I’ve always wanted to recreate this movie scene from back to the future 3, it’s such an iconic movie and who doesn’t like seeing an empty train flying off the end of a partially completed bridge!

I was a little bit nervous sending the $400 locomotive off the end of the bridge, it was quite a spectacular train crash... about as good as it gets for HO scale anyway 😄 But don't worry, the train survived with minimal damage, I had a soft towel below the bridge and I caught it in my hands before it hit the ground. The only damage was the 3D printed cow catcher which was easily enough glued back in place.

This diorama is built in HO scale and for such a small scene the model is actually quite large, it measures 1.2m long by 40cm wide which is on the larger end of the various dioramas I’ve built in the past.

I hope you enjoy watching and if you’d like to further support the channel be sure to subscribe.

But in any case, I hope you enjoy the extra content.

Wally has been found! Below you will find the answers to all the hiding spots throughout the video.

How did you go? It was a tough challenge on this video! Don't worry they won't always be this challenging! 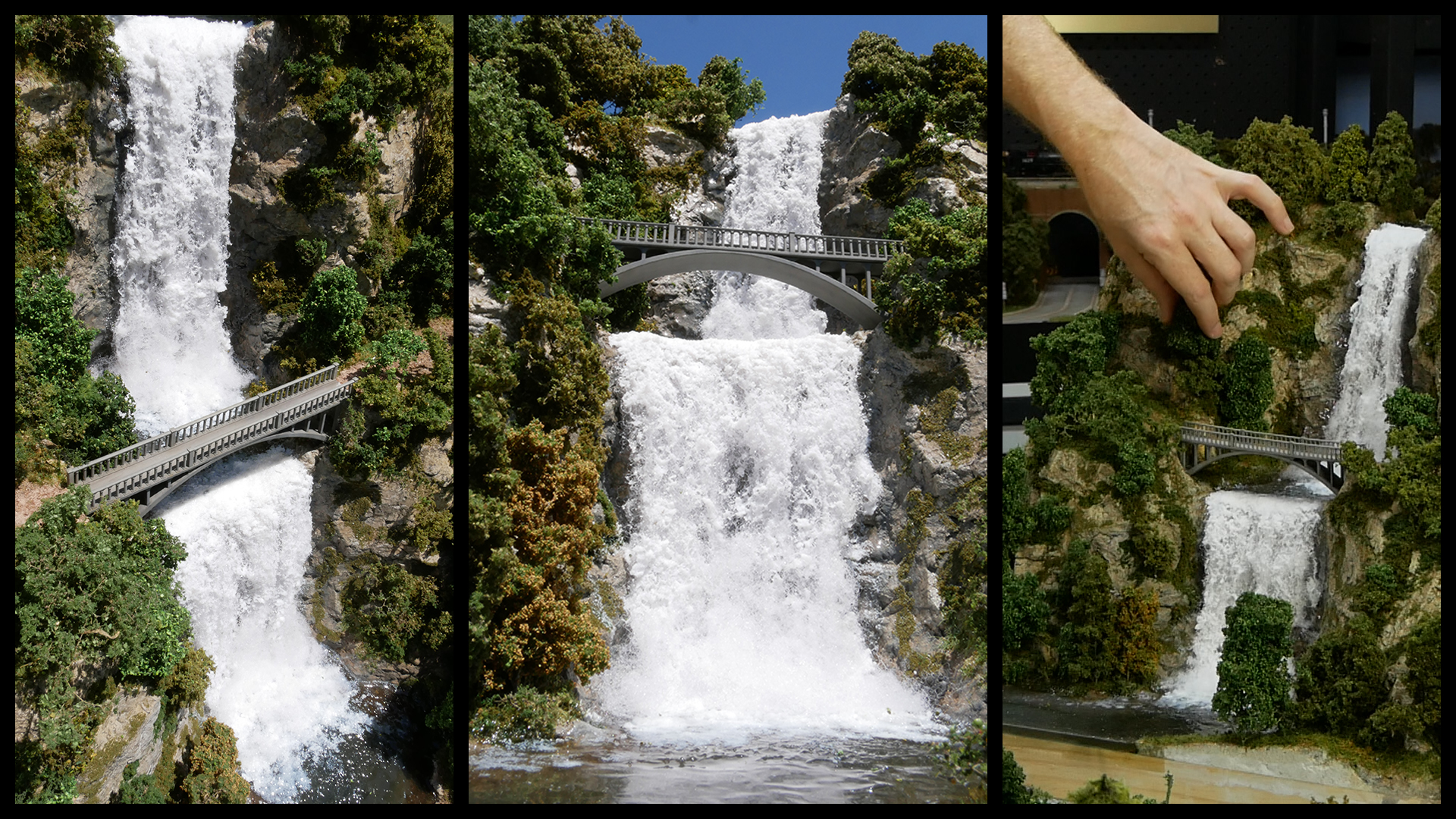 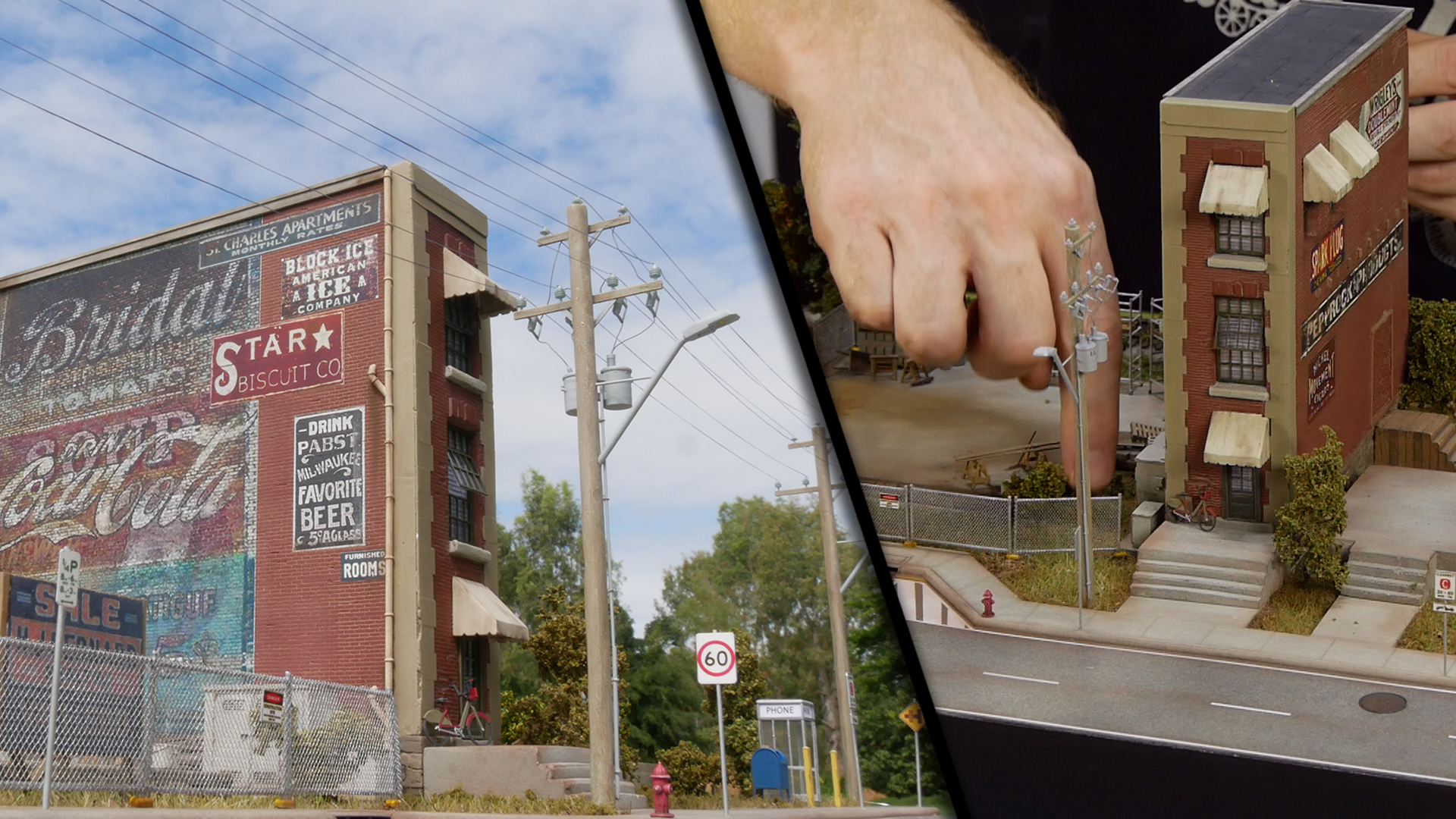 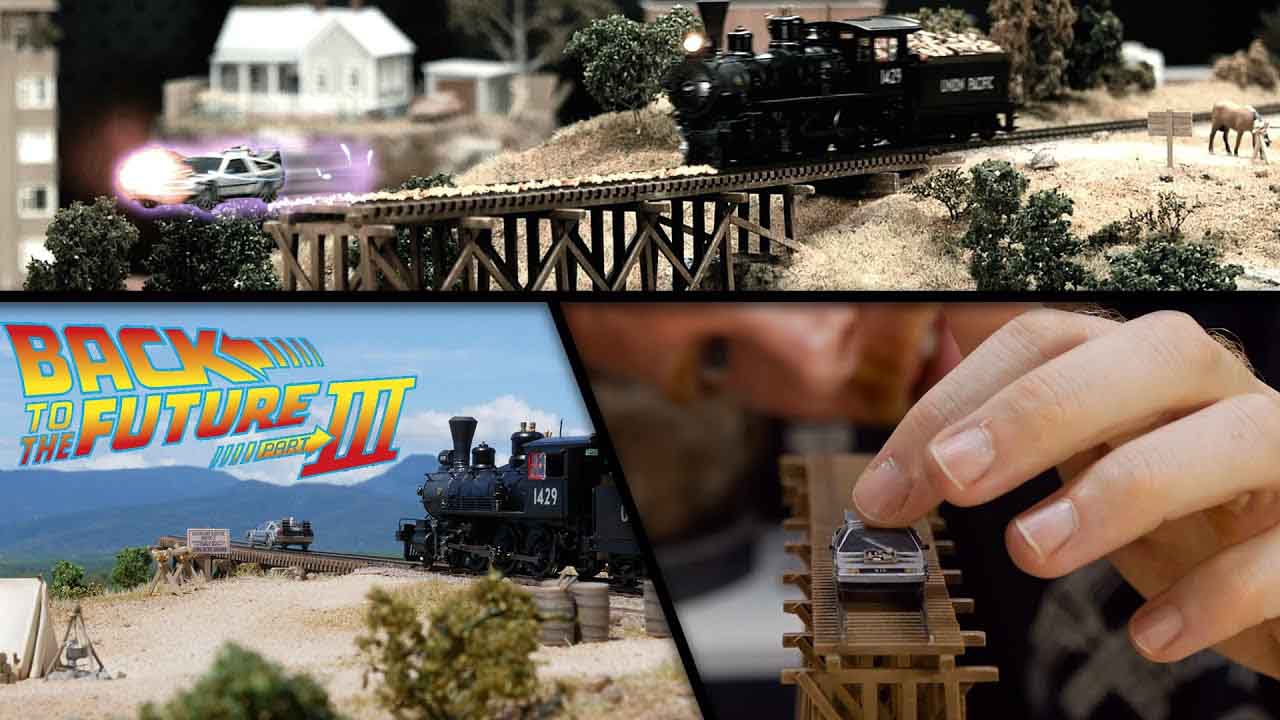 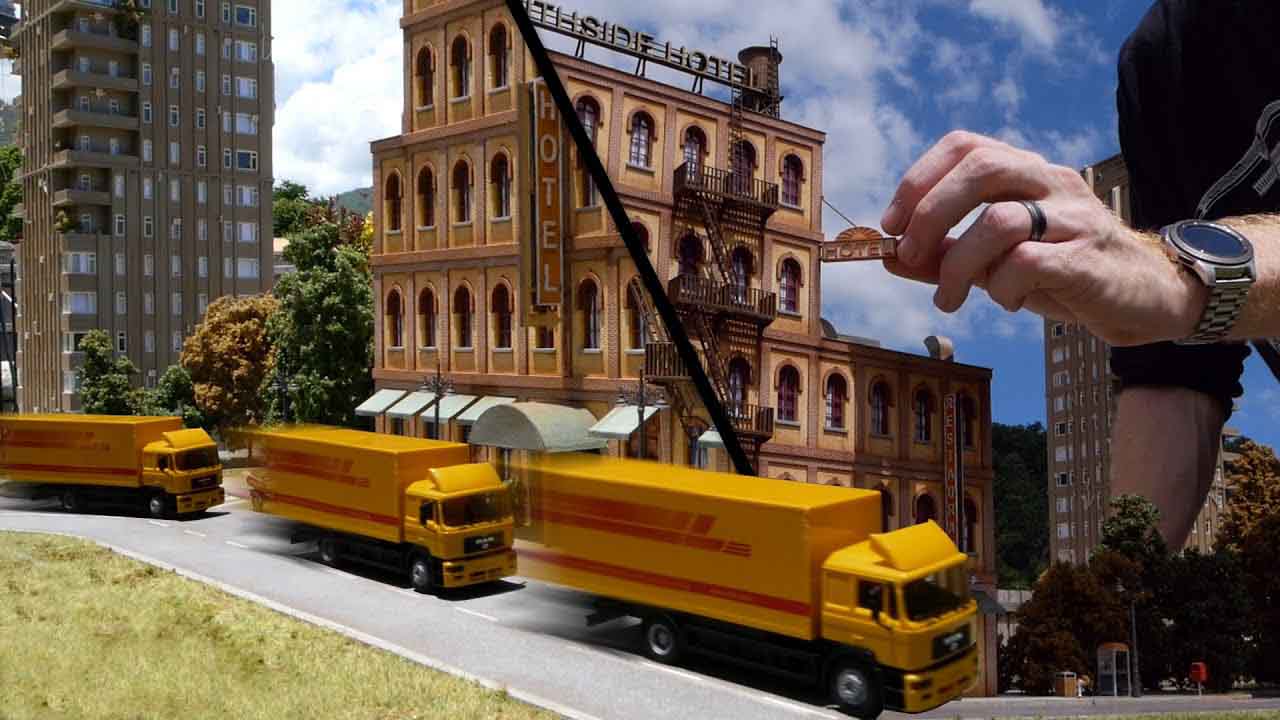 Don't forget to subscribe to my YouTube channel so you don't miss future uploads. They don't happen often but I always try to ensure every video is packed full of useful tips and tricks to help you achieve you modelling dreams.