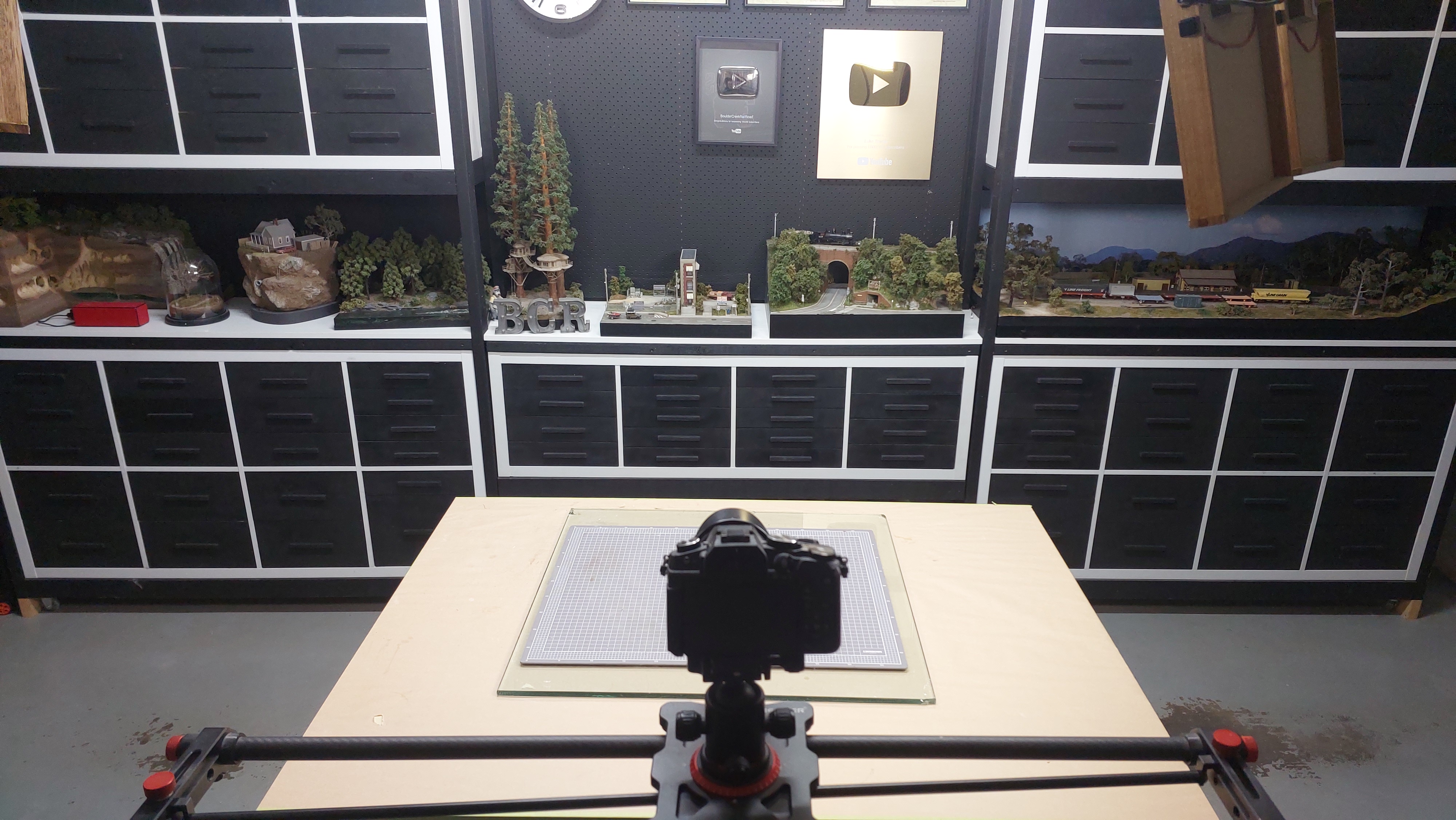 Now that the industrial scene project is complete it's time to choose what comes next... I really enjoyed building the Downtown Deco kit and I'm sure I'll try building with their kits again in the very near future.

The building alone is really never enough when it comes to creating a convincing scene and there are often many additional details that need to be added separately to truly finish a scene. All of the extra details on this model were 3D printed.

3D printing can be a contentious topic among the more traditional model builders, it's a lot like when ready to run locomotives started becoming more mainstream, for me it just opens up the hobby to a whole new cohort of potential model builders. There are things that a 3D printer can do that even the most skilled modeler can not and for those lacking skill in certain areas can still take part in the hobby at a high level.

I think 3D printing is definitely the future of detail parts and it's now something we can achieve at home. It also looks like many manufacturers are also embracing 3D printing because I've seen quite a lot of products appearing online that are 3D printed.

Moving on from that...

I've just decided on the next project that I'll be starting as soon as I finish this blog post... It's a waterfall. I've done waterfalls before and I absolutely love using the water effects. The reason I'm doing another one is to test out some new techniques I've been brainstorming over.

Below are a couple of images online that I'll be using for some inspiration during the build:

The images are from Multnomah falls in Oregon, I really like how the bridge passes in front of the waterfall. I think getting the rock work to look right will be quite a challenge!

It won't be a replica of this waterfall however I'll be drawing on these photos for a lot of inspiration and I'll be trying my best to get it looking at least close to the images. It will be quite condensed compared to the photos because I searched on google earth and found out the bridge is roughly 80 meters in front of the top waterfall section which means the diorama would need a depth of nearly 1 meter... and that's just to the bridge, Id then need an additional half a meter for the foreground.

Now I'm off to start working 😎 the plan is to 3D print the bridge so that'll be the first step. I'll make the bridge file available to everyone once the project is complete so anyone who has a 3D printer can have a go at building this as well.

Stay tune for updates, I'll be trying to at least do 1 or 2 updates per week as the project progresses.

Final touches and editing is all that remains for the next project... 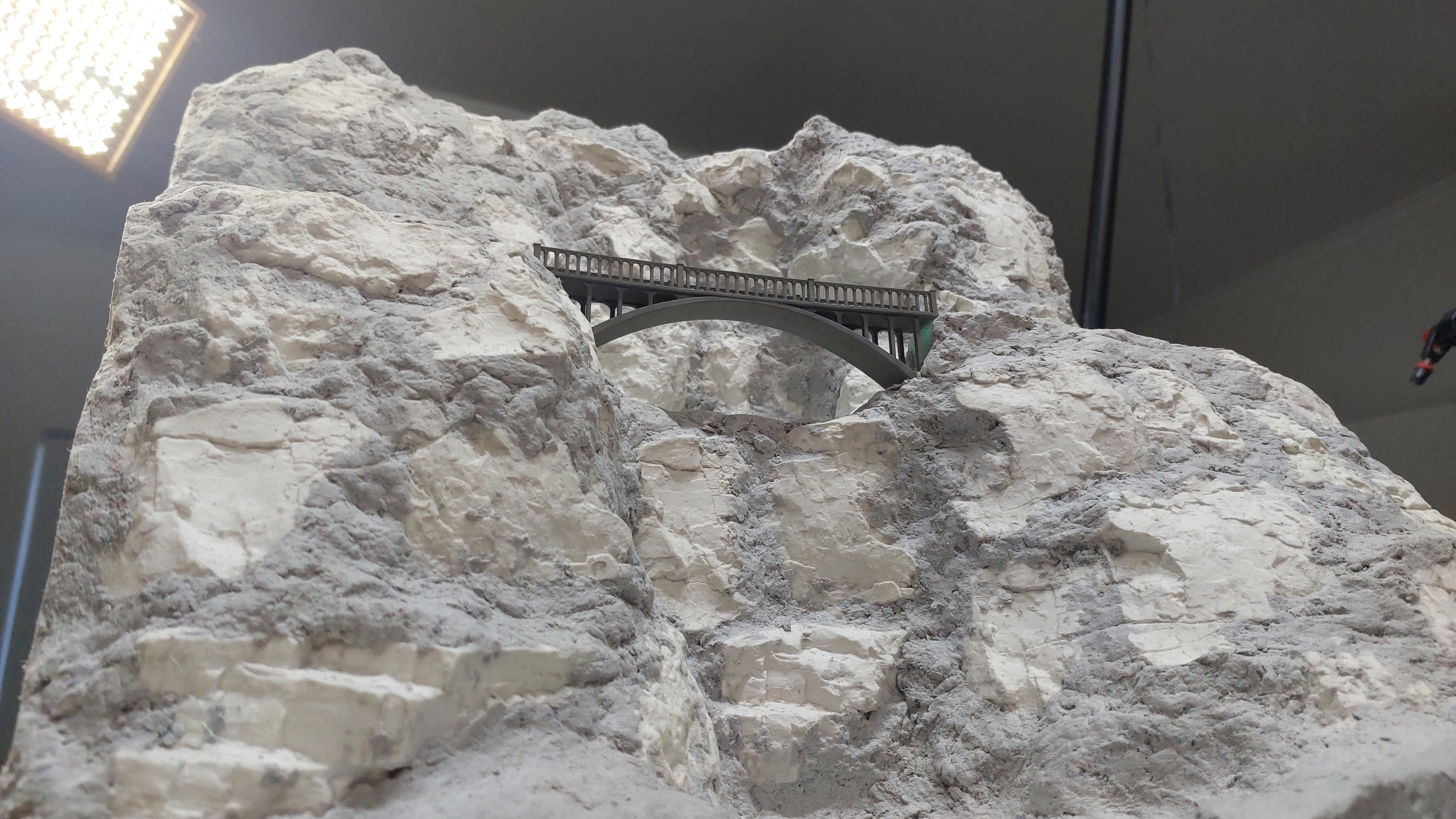 Terrain & contouring completed, the rest will happen before you know it! 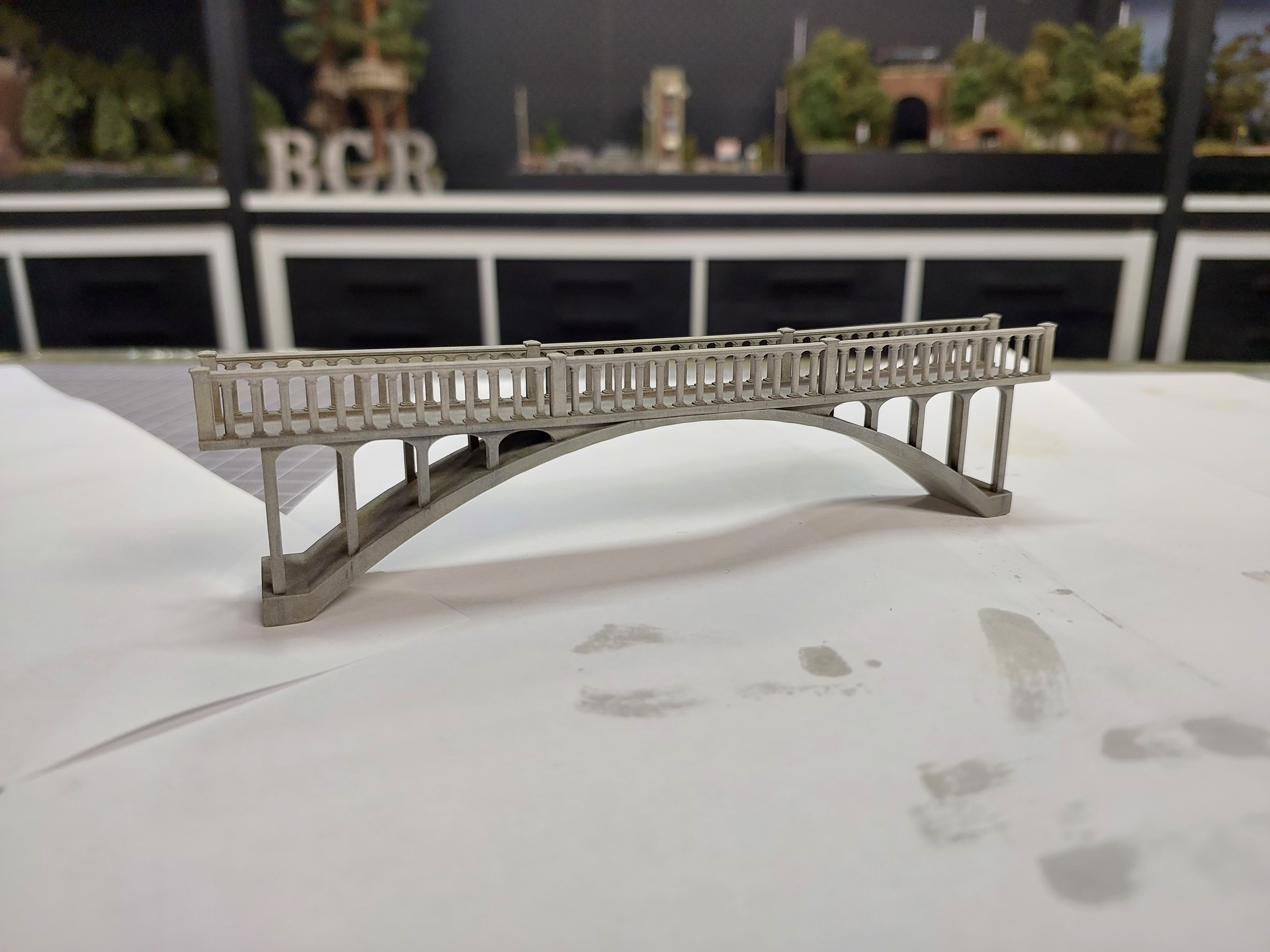 Building a bridge for the waterfall diorama.