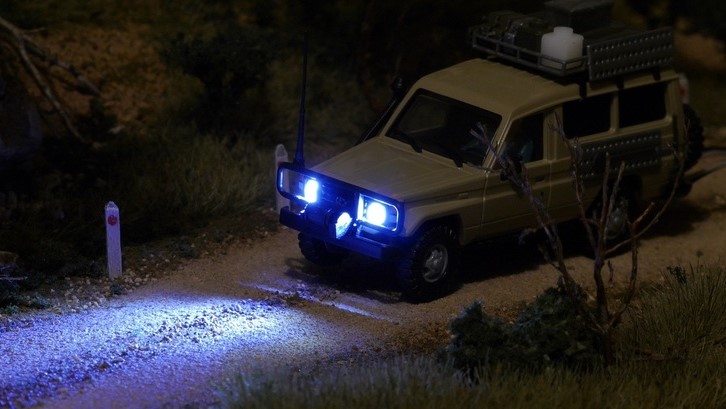 Layout lighting is one of those features that many of us only dream about, the thought of all that wiring and soldering is enough to turn most of us away from the idea of having our buildings, vehicles and street lighting illuminated. However Woodland Scenics have developed a product that takes most of the hard work out of lighting up your layout.

I’ve had the pleasure of working with the Just Plug Lighting system for the past couple of months and what a pleasure it’s been. They have certainly taken care of an area of modelling many of us find overwhelming and truly made it a simple task.

The fact there is no soldering required makes lighting a layout achievable for most of us, installation is easy and not only do they supply all the electronics for lighting your layout but they also have light blocking kits for easy building installation.

* If you have electrical experience it’s possible to modify and adapt current layout lighting to work with the Just Plug System however you will need to be comfortable with wiring and soldering. Further information about modification is described below and described in a tutorial video also shown below.

All in all, the large plug really isn’t too big however to run the wire down through the layout will require a larger than ideal hole to be drilled, the alternative to running it directly down is to discretely run it behind the layout and possibly apply scenery over the wire to further disguise it from view.

Suggestions for possible variations or improvement:

Lighting direction is 90 degrees from the angle at which the wire connects to the LED, it would be great to have a range of LED’s where the wire connects directly behind the LED at an angle of 180 degrees. This would make it much easier for things like vehicle lights and certain types of street lights as well as billboard lighting. More so for the Nano LEDs.

Some randomly flickering LEDs to simulate fire or welding.

Spare plugs to enable current layout lighting to be adapted to work with the Just Plug Lighting System.

To get an idea of the lights and how they work watch “Add Lights to HO Scale Vehicles” below which is a tutorial on how to use the Just Plug Lights and install the Nano LEDs into a HO scale vehicle.

Basically once you receive the lights it’s plug and play, simply follow the very easy instructions. Woodland Scenics provide a diagram which further simplifies the understanding of the system. The regular sized LEDs have a sticky backing so they easily stick to the interior roof of your building, then discreetly run the wire down through the layout and plug it in. That’s it!

For those of you who have already have some layout lightingit’s actually quite easy to convert to the Just Plug System, I have an additionalYouTube video which describes the method for adapting regular 3mm LED’s andgetting them to operate on the Just Plug System.

Overall I’m very impressed with the product they have developed, simple and easy to use from the complete beginner to the experienced modeler.

My model layout that I’m building at the moment will most certainly be illuminated using the Woodland Scenics Just Plug Lighting System and I’m excited to see what they come out with next.

Download the files associated with the project. All files are included in a zip for convenience. 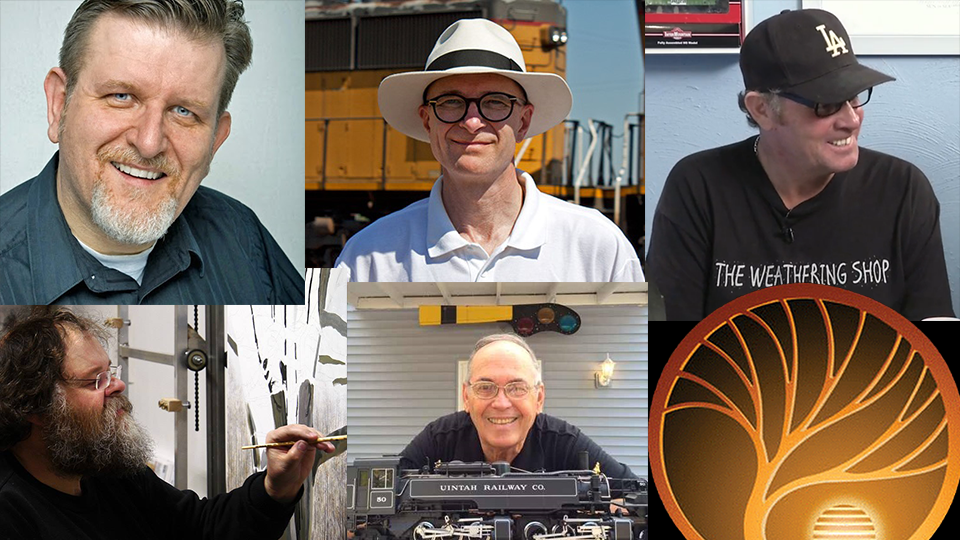 Tips from some very prolific modelers who are worth listening to. 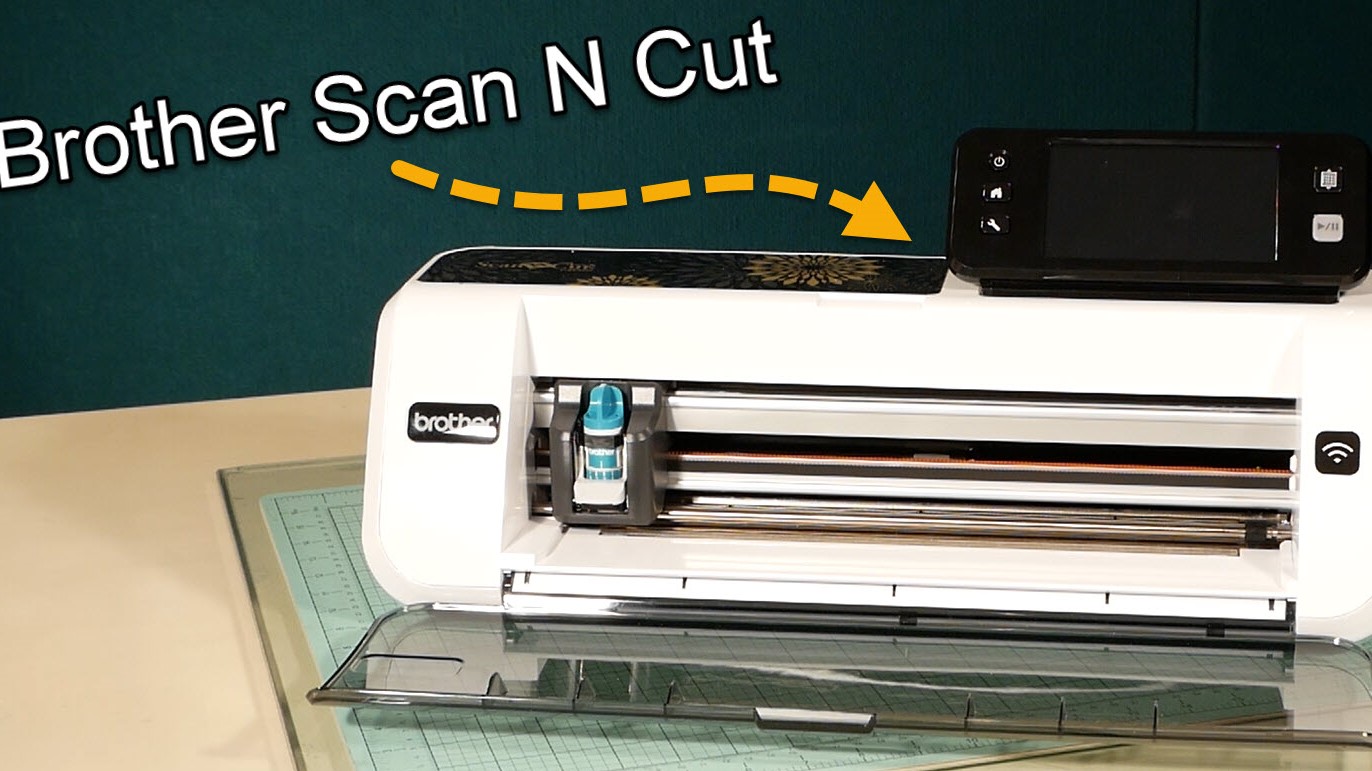 Getting started with a die cutting machine 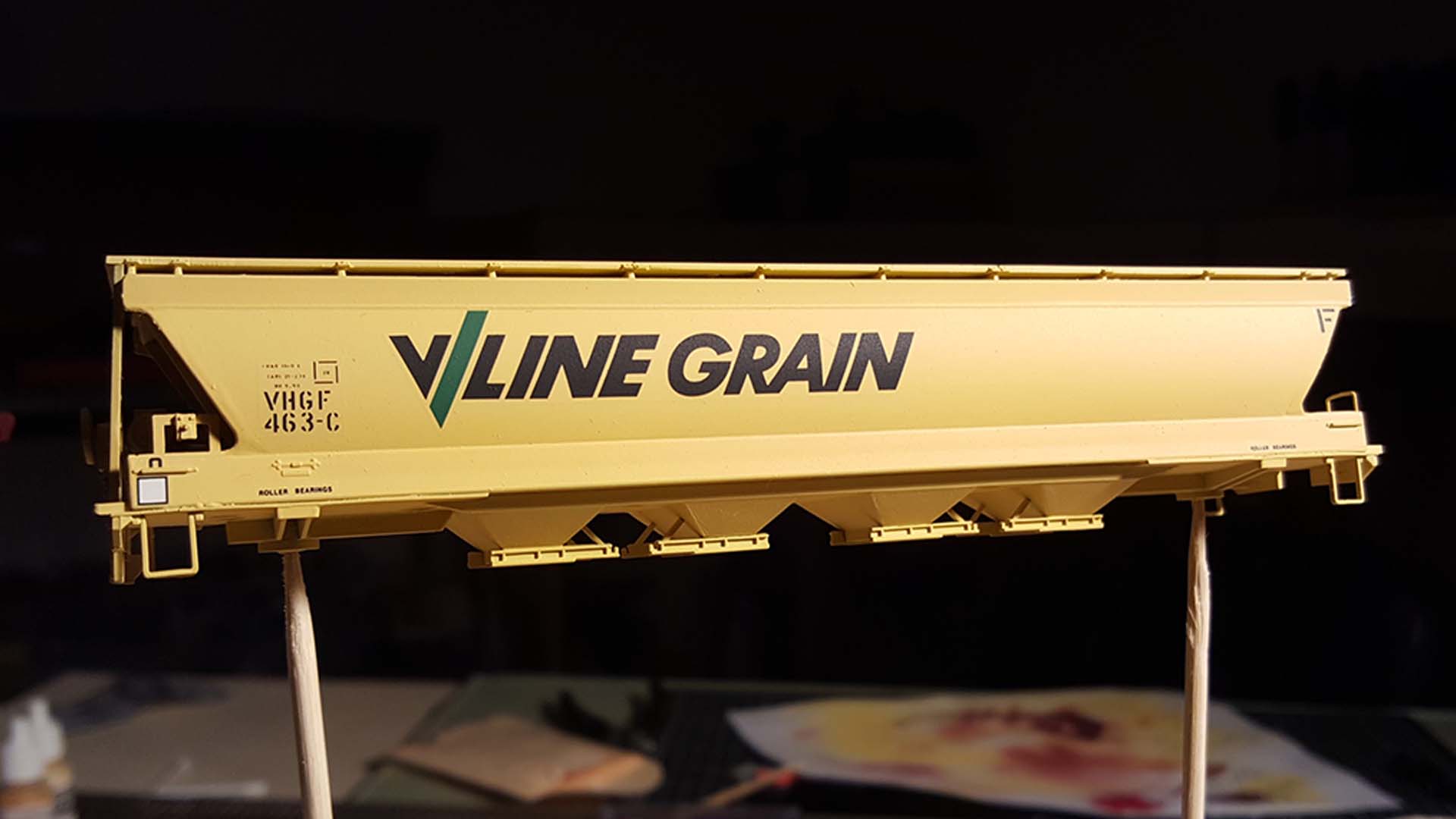 How to Paint & Decal Rolling Stock

Adding decals that look perfect and a paint job to match.